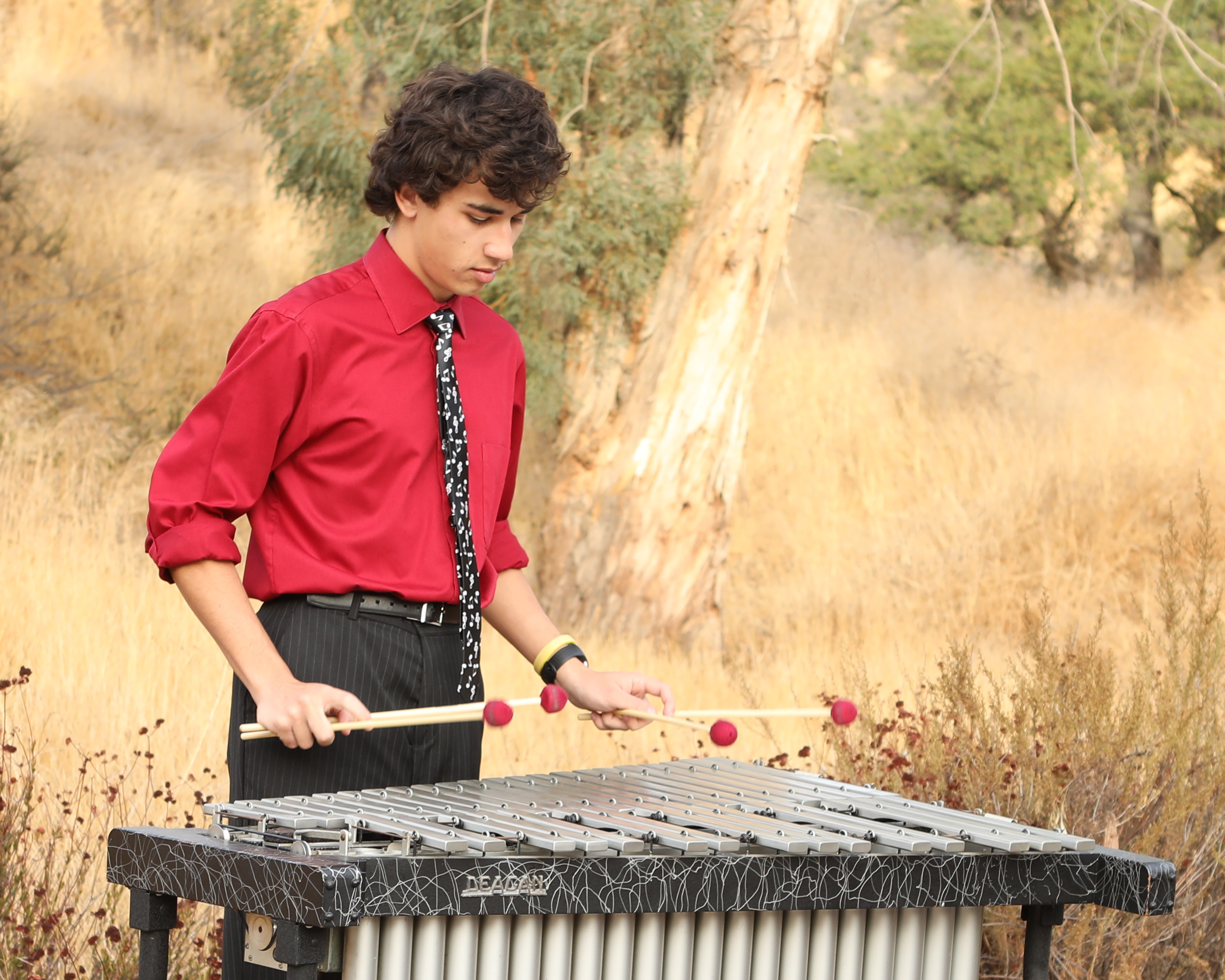 Robby Good (b. July 2, 2000, Valencia, CA) is a current music composition and percussion performance major at UCLA. He considers himself primarily a composer for films, animations, video games, and all forms of visual media, though he composes numerous concert and chamber works as well. Robby has been playing piano from the age of 6, picking up percussion at age 9, and composing at the age of 12. During high school, he was accepted into the Nancy and Barry Sanders Los Angeles Philharmonic Composer Fellowship Program, where he studied under Andrew Norman (USC/Juilliard) and Sarah Gibson (USC/UCSB). Robby has also studied with Ian Krouse (UCLA), Derrick Skye (LACO/Bridge to Everywhere), David Lefkowitz (UCLA) and Kay Rhie (UCLA), and has been a music production mentee under the guidance of visual media composer/performer Michael A. Levine.

Robby has scored over 20 films and animations from students at UCLA, CalArts, Chapman University, Pratt Institute, Sarah Lawrence College, and more. His score for the short film, In Your Own Blood, won the award for Best Original Score in the London International Monthly Film Festival. Robby has also provided the scores to a number of video games developed within game jams, and is currently working on the music for the upcoming Project: Eden's Garden, a game heavily inspired by the Danganronpa series of video games.

As a performer, Robby studied piano/keyboard for 10 years with Richard Parizer from Robot Nature, and has studied percussion with Matt Cook (LAPQ). He currently studies with UCLA Professors Gregory Goodall and Theresa Dimond.

Visual Media ›
All Performative Works ›
Check out my IMDB! ›